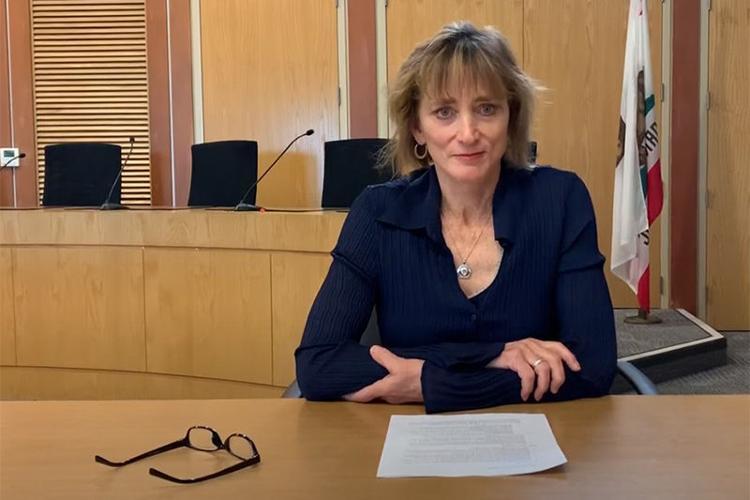 Mayor Leah Gold announced she will step down from the position. Her resignation will be effective at the end of June. This was a result of a controversy over what some in the community see as racial insensitivity. To unpack what happened this week, news director Steve Mencher talked with Healdsburg Tribune reporter Katherine Minkiewicz.